With the Paris Motor Show starting this Saturday 1 October, we’ve taken a look at the key cars that we’re most looking forward to.

Audi Q5: Audi have already released a teaser video of the Audi Q5 ahead of its debut at the Paris Motor Show which showcased some of the cars details, including the front and rear LED lights. This mid-size SUV takes its design cues from the larger Q7.

BMW X2: BMW are debuting the near-production concept version of the X2 which is aiming to offer a sporty, coupe-like profile and sharp drive. The finished product will be released next year.

Citroen C3: The all-new supermini from the French brand is making its public debut in Paris. The C4 Cactus inspired redesign will come with a raft of new technology and an all-new platform. Citroen are also showcasing the C3 WRC Concept.

Honda Civic: The 10th generation Civic is bigger and sportier than its predecessor. With a new exterior that’s based heavily on the Civic Concept shown at the 2016 Geneva Motor Show. It will offer an improved experience with the latest technology.

Hyundai i30: After being revealed at a launch event in early September, the Hyundai i30 is making its public debut in Paris. A design rethink plus improved quality, handling and technology help it compete with the likes of the Renault Megane and the Opel Astra. 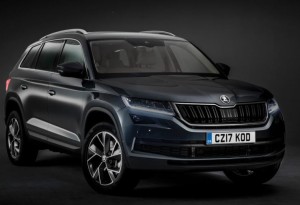 Nissan Micra: Nissan’s famous supermini is getting a radical redesign based on the Sway concept with a host of advanced new technology and power trains.

Peugeot 3008: After the reveal event earlier in September, the rival for Nissan Qashqai and Kia Sportage will be making its public debut at the Paris Motor Show. This mid size SUV has sleek looks, a brand new engine and new ‘i-Cockpit’ dashboard design.

Skoda Kodiaq: As we’ve already written, the Kodiaq has already been revealed and will also be making its public debut in Paris. The new five or seven-seat SUV will take on the likes of the Land Rover Discovery Sport and the Kia Sorento and will be on sale in 2017. 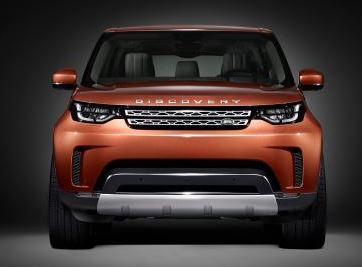 Some other cars expected in Paris are:

Looking to rent or lease vehicles for your business? Call us today on 01-4605250 or email info@jensenfleet.ie to discuss your options.