With Christmas and the New Year fast approaching, we look at the top 12 car releases we’re most excited about in 2019. 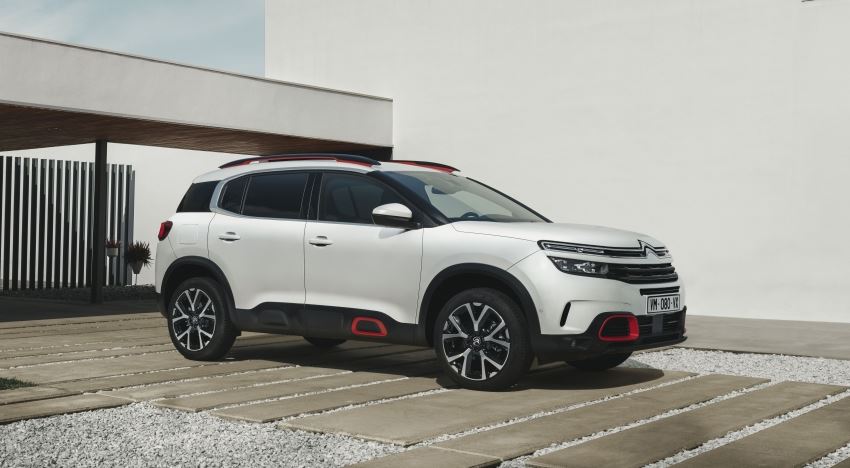 The first on our list is the Citroen C5 Aircross. Going up against the Nissan Qashqai, this large practical five-seat family SUV will be hoping to win over drivers with its overtly adventurous design. Inside the three rear seats incline, fold and slide and the boot will hold between 580-720 litres of cargo depending on how far you slide the seats.

It will initially be launching as a front-wheel drive but a four-wheel drive model and plug-in hybrid model are both expected to join the range at a later date.

Returning to Irish roads after 14 years, the Toyota Camry will be replacing the Avensis and is expected to be released in the summer. While it is new this side of the water, the Camry is one of the best selling cars in the world, and was the 7th best selling car in the world in June this year. It will be available as a hybrid with a 2.5-litre petrol engine which will be supplemented by an electric motor. It shares its chasis with the new Lexus ES executive platform meaning it has the same flexible TNGA (Toyota New Generation Architecture) platform. 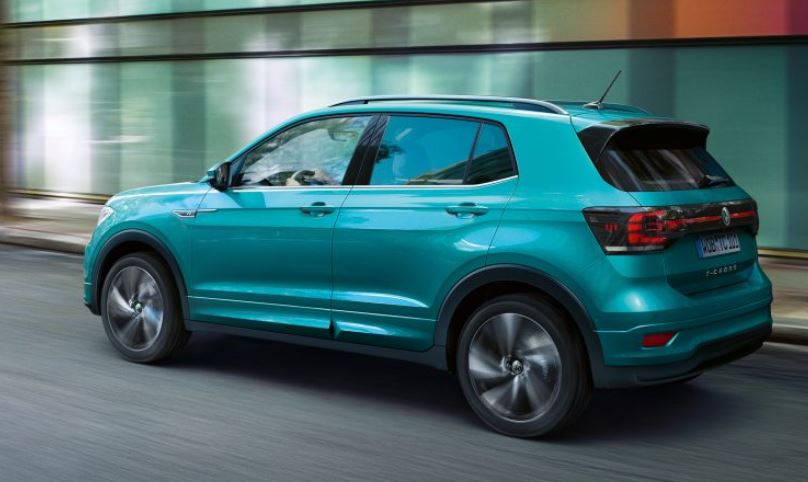 Coming in early 2019, the Volkswagen T-Cross will be entering the ever burgeoning small SUV/Crossover segment and will be looking to take on the SEAT Arona, Citroen C3 Aircross and the Kia Stonic. The T-Cross is said to be roomier than most of its rivals, which may give it the edge over the competition, with a big 455-litre boot, it has a boxier, more practical look the larger T-Roc. Functional and versatile, with its crossover design, wide range of customisation options and outstanding practicality for everyday driving, it is the perfect combination of versatility and compact design. 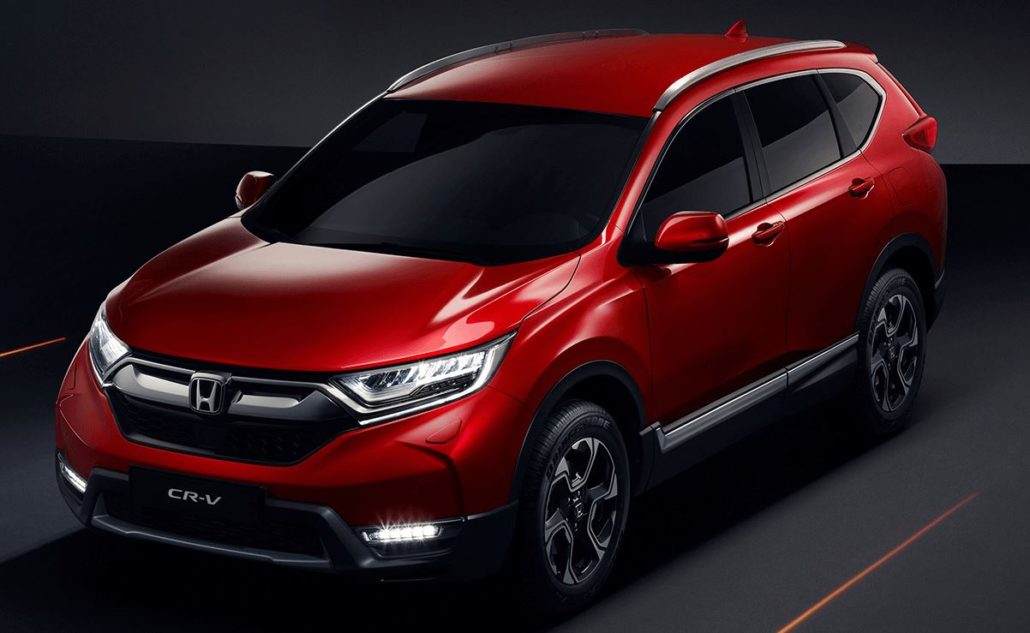 Honda’s answer to the Nissan Qashqai and the Kia Sportage, the Honda CR-V comes with the option of seven or five seats. The new 1.5-litre petrol is available to order now with prices starting from €33,500 and first deliveries are due to arrive in early 2019. The efficient new hybrid model will be released later in 2019 and will replace the diesel model. The hybrid version comprises of a 2.0-litre engine, two electric motors and a single fixed gear ratio, a system Honda calls Intelligent Multi Mode Drive (i-MMD). The electric motors will allow pure EV driving at low speeds, while the petrol will take over at higher speeds or for extra bursts of power. 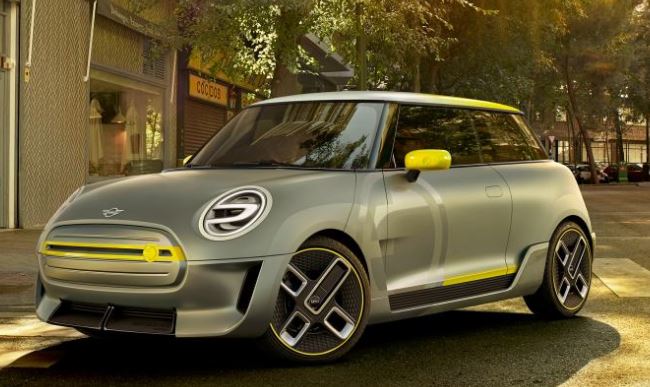 Going into production in the summer, the first customers should get delivery of the new Mini EV in late 2019. The design is based heavily on the Mini EV concept car displayed at the Frankfurt Motor Show in 2017 and include the car’s funky aero effects such as little vane spoilers in front of the rear wheels, as well as the show model’s distinctive blanked-off radiator grille. The Mini EV will be instantly recognisable as a Mini but with a new sense of style and bright yellow accents which will set it apart.

It is expected to have similar batteries and motor as the system in BMW’s i3 (BMW own Mini) giving a range of around 300km. 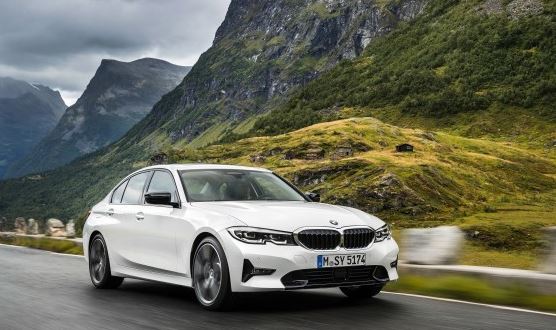 Arriving in March 2019, the 7th generation of the 3 Series features the brand’s familiar design, a similar interior layout and the same promise of a comfortable ride combined with sporty and nimble performance. The new 3 Series will be lighter and more powerful. It’s also slightly longer, bringing more interior space and the technology will be upgraded from the current model. 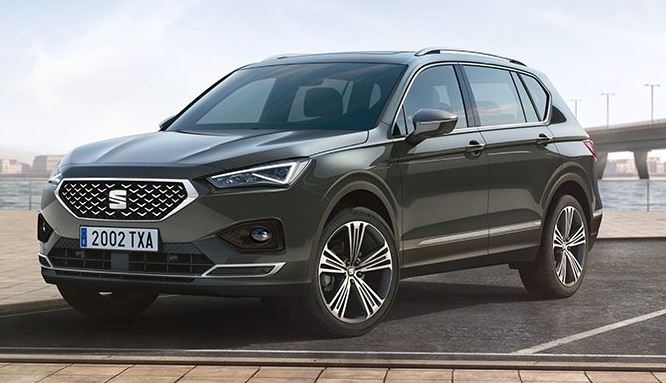 The new seven-seat SUV from SEAT, the Tarraco, is available to order now and prices start from €34,700. Given the popularity of its rivals, including the Skoda Kodiaq, we expect to see plenty of Tarraco’s on the road in 2019. It is 40mm longer than the Skoda Kodiaq and the Volkswagen Tiguan, so will feel roomier, and the extra room combined with the promise of nimble and comfortable performance it could be a compelling alternative to the Kia Sorrento, Skoda Kodiaq, Hyundai Santa Fe and Volkswagen Tiguan. It is being released with the option of petrol or diesel engines and a plug-in hybrid will be added to the line up at a later date. 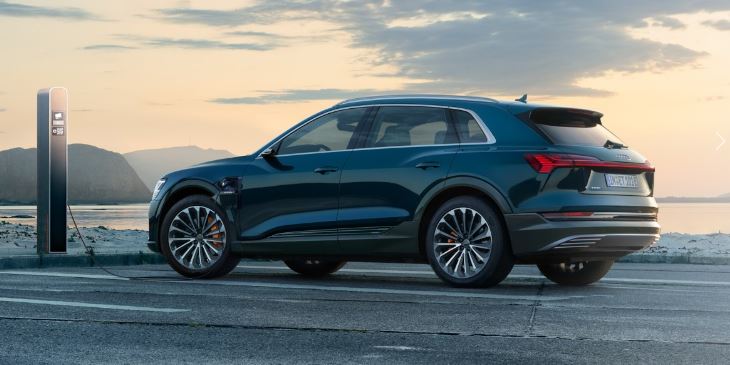 Audi’s first mainstream electric car is arriving early 2019. It’s about the same size as the Q5 and the batteries will offer a driving range of around 400km. The e-tron is a bit slower than its electric rivals in the same price range including the Jaguar I-Pace, the Tesla Model X and the forthcoming Mercedes EQC however we doubt this will put off Audi fans who are looking for an all-electric vehicle from their favourite brand. And you are sure to get the luxury, technology and drive you expect to get with an Audi. The charging system is particularly neat, with a 150kW charging port on offer, the e-Tron can recover 80% of its charge in less than half an hour. 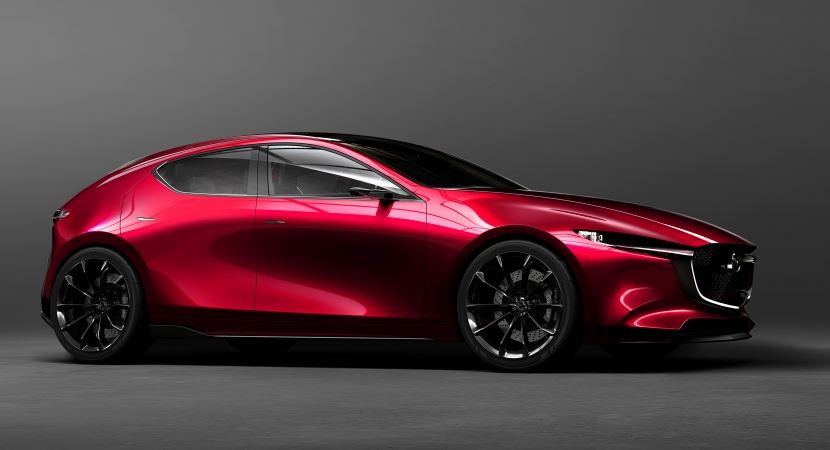 One of the highlights from last year’s Tokyo Motor Show was the Mazda Kai concept, which previewed the all-new version of the Mazda 3 and it’s said that the sleek and swooping lines of the concept will be incorporated. The concept had a dramatic nose and bonnet, with smooth flowing lines and a swept-back windscreen that’ll certainly stand out if they make it through the production version, making this a car you’ll want to show off. The Mazda 3 will feature Mazda’s new Sky Activ-X petrol engine. Using new compression and ignition technology, this motor is said to deliver diesel-like efficiency in a petrol format. It’ll offer the economy of a diesel with the smooth nature and lower emissions of a petrol. 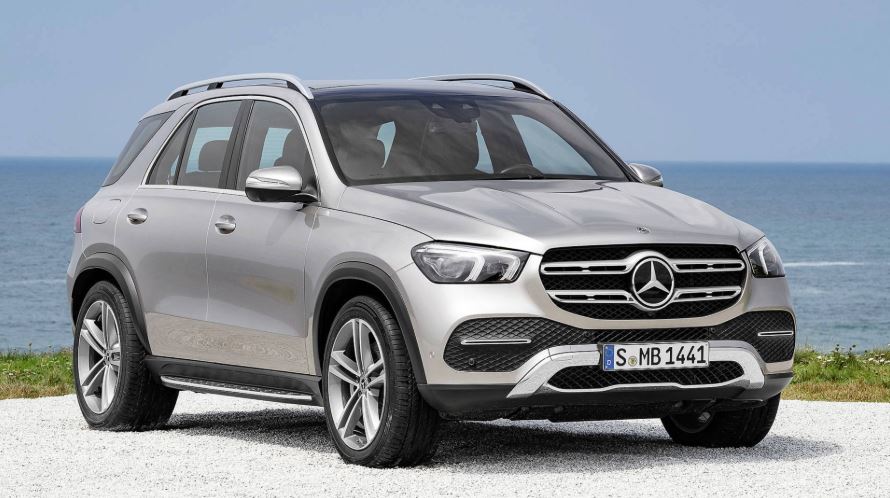 Coming out in early 2019, the new Mercedes-Benz GLE looks considerably more modern than its predecessor as well as being longer and taller. Up front you will find two 12.3-inch screens and the car comes with the option of cutting edge technology including air suspension linked to a camera that adjusts each wheel individually to pre-empt potholes and bumps on the road ahead which can also lean into corners like a tilting train, which will make driving around Ireland’s less maintained roads much easier. A plug-in hybrid and AMG version will be added down the line. 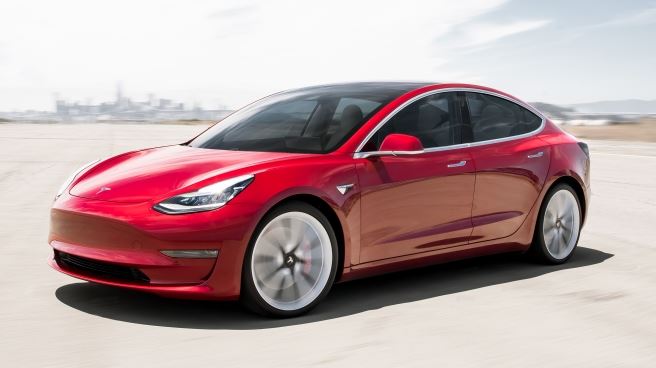 Tesla’s most affordable model to date is expected to hit Irish stores in 2019. In August this year the Model 3 was the 5th best selling car in the US, and was by far the most expensive in the top ten. Featuring a 15-inch centre touchscreen display, you can expect the Tesla Model 3 to have a futuristic feel. The entry-level model has a driving range of approximately 350km. 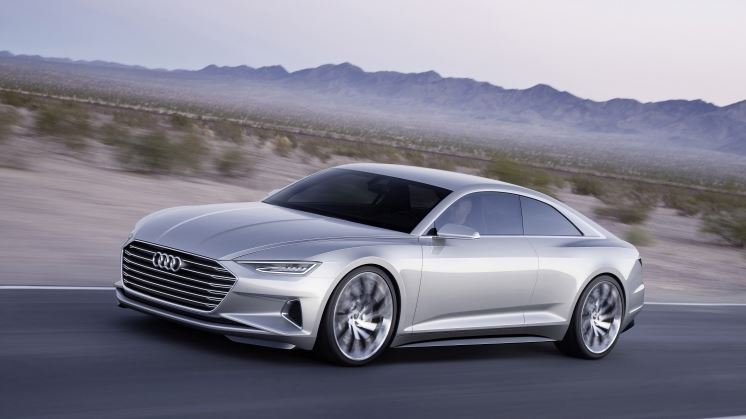 Coming in 2019, the new luxury coupe was first introduced in 2014 as the Prologue concept car. Along with a V8 engine, bi-turbo petrol engine and four-wheel drive you can expect state-of-the-art hybrid and autonomous technology as well as a serious turn of speed and impressive interior. The final look of the Audi A9 is not yet confirmed but it’s likely to be like the Prologue concept car. We do know it will be a high-end two door coupe and will be Audi’s rival to cars like Mercedes SL and BMW 8 Series.